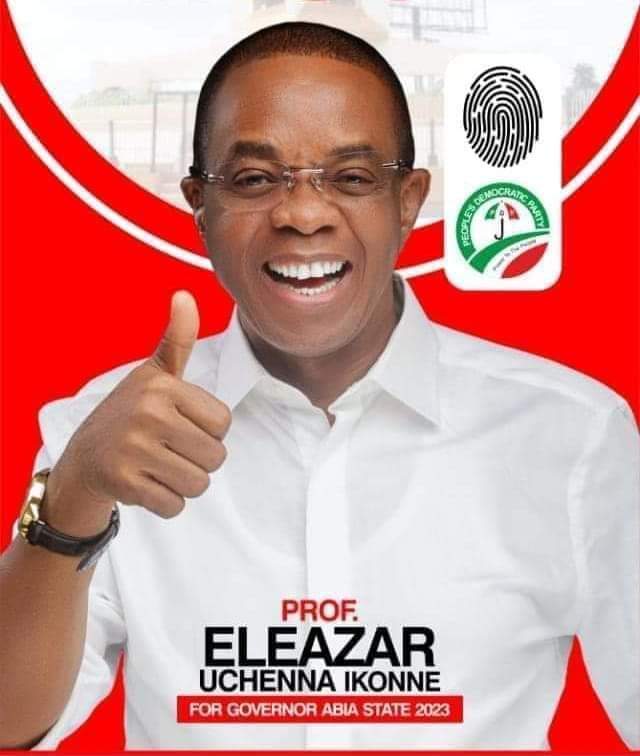 His death was announced by a highly competent source close to the government.

Prof Ikonne disappeared from the public after the flag-off of his governorship campaign on November 24, 2022 at the Umuahia Township Stadium.

The former Vice-chancellor of the Abia State University Uturu (ABSU) had slumped shortly after presenting his speech, albeit laboriously.

Since then, both the government and Ikonne’s campaign team have kept secret everything concerning the health condition of the PDP governorship flag bearer.