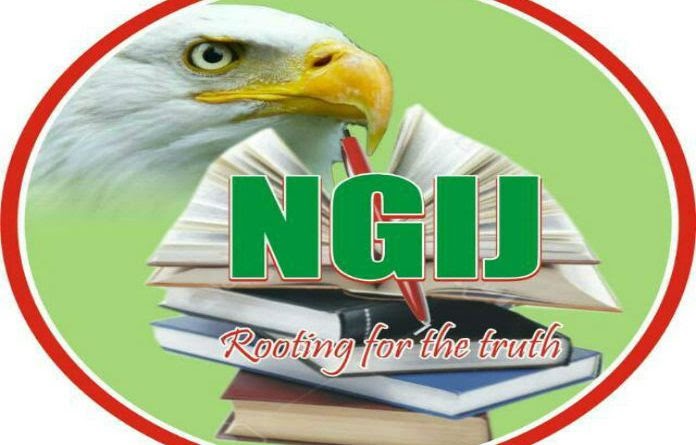 The Nigerian Guild of Investigative Journalists (NGIJ) on Sunday, June 12, 2022, commenced a Governance Assessment visit in Osun State in order to assess the impact of Governor Gboyega Oyetola-led’s administration ahead of the State governorship election.

The Guild in a statement issued on Thursday by its National Public Relations Officer, Femi Oyewale in Lagos, notes that Governance Assessment is one of the NGIJ flagship projects in line with its commitment to deepen Democratic rule in Nigeria and make the government accountable to the electorates.

Oyewale said the Guild’s Investigation team comprising of journalists from across the country will be visiting Osun State to have a firsthand look at projects and programs implemented by an incumbent governor who is also seeking a second term in office.

He explained that the assessment tour will give Guild’s investigation team to interact with different stakeholders in Osun State to assess the impact of Governor Gboyega Oyetola’s administration on the people of the State.

According to the statement, the Governance Assessment is aimed at rooting for the truth, getting first-hand information from different stakeholders, and assessing the impact of the current administration in Osun State.

The Guild Spokesman added that NGIJ members will engage critical stakeholders, including traditional rulers, civil servants, labour unions, pensioners, top government officials, students, market men/women, and others in order to get first-hand information about the administration of Governor Oyetola.

The Guild recently concluded its Governance Assessment in Kwara State where they toured the three Senatorial districts to engage stakeholders including State Government Officials, and Stakeholders, and administered questionnaires to gauge the impact of the current administration by Governor AbdulRahman Abdulrazaq on the people.

The report of Kwara and Osun states Governance Assessment will be presented at a World Press Conference in Abuja before the forthcoming Governorship election in Osun State.

It’s worthy of note that the guild has carried out similar governance assessments in Kogi, Ondo, and Bayelsa states.

Their reports were in tandem with the outcomes of the Governorship elections in the three States.