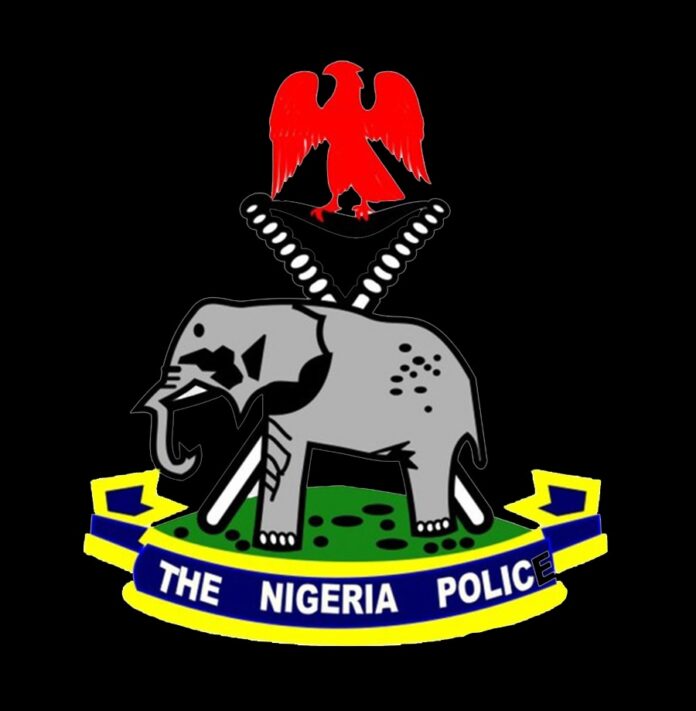 …Warns SaharaReporters Against Continuous Attempt to Heat Up Polity, Publication of Unfounded Claims

The Nigeria Police Force (NPF) has again reiterated its sustained fight against economic sabotage, pipeline vandalism, and bunkering especially since the recent restructuring and appointment of ACP Lot Garba as the Commander, Inspector-General of Police Special Task Force on Petroleum and Illegal Bunkering (IGP-STFPIB), through improved capacity, thorough practical training, investigative and operational assets which have been largely instrumental in bringing the purveyors of criminal activities against the economy to justice.

As part of a very recent briefing of the Senate Ad-hoc Committee to Investigate Oil Lifting, Theft and the Impact on Petroleum Production and Oil Revenues on Wednesday 21st September 2022, a report of the activities of the Task Force was presented which shows a deliberately sustained fight with salient achievements including the seizure of 1,301,020 liters of Automotive Gas Oil (AGO), 135,000 liters of crude oil, 4,900 liters of premium motor spirit (PMS), 45,000 liters of engine oil, and 123 Tankers, with 52 cases currently under prosecution nationwide.

Operatives of the IGP-STFPIB under the Command of ACP Garba, have equally latched onto the Nigeria National Petroleum Company (NNPC) Command and Control Centre Portal where actionable intelligence has been received and acted upon leading to several operational successes.

The Sahara Reporters, again, in its publication of October 17, 2022, went on a name-calling spree and as usual, attributed the alleged petition to a certain “Concerned Nigerian” who is without a name, makes absurd allegations, and whose claims are perceived to be baseless and lacking any vital leads. More so, one would expect a concerned Nigerian with such weighty allegations to be bold and assertive enough to reveal his identity so as to substantiate his claims, just like a whistle-blower.

It is pertinent to state that stamping out and clamping down on illegality and criminality comes with a price, particularly in the oil bunkering activities of cabals. Expectedly, these individuals would go to any length to pervert the cause of justice, including making attempts to soil individuals’ names and reputations, since the Taskforce has been an obstacle to their continuous illegal operations in the oil-rich areas. It is however saddening that SaharaReporters continues to dig new lows to the extent of their platform being employed by suspected economic saboteurs to fight against the proper course of justice.

In as much as we don’t intend to dignify the antics of criminals, economic saboteurs and their agents, we are duty bound to set the records straight and disabuse the minds of well-meaning Nigerians and concerned groups on this campaign of calumny and calculated attempt to heat up the polity at this crucial time of our beloved nation. The Force however urge the “concerned Nigerian” to come up with his claims and credible evidence, if any, for proper investigation.