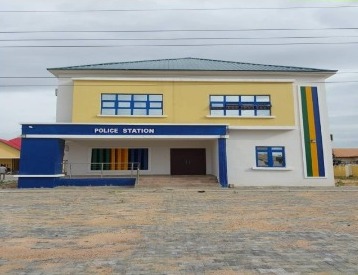 The Inspector-General of Police, IGP Usman Alkali Baba, psc(+), NPM, FDC, in line with his administration’s policing agenda set out upon his appointment as the 21st indigenous Inspector-General of Police, has effectively completed the construction of over 198 projects including more than 120 modern police stations, barracks and other vital police buildings around the country, as part of efforts to fight crimes and criminality via improved morale-boosting welfare packages and anti-crime psychology of officers, as well as offer policing services in conformity with international best practices.

Consequently, the IGP shall commence a duty tour of some of the states where these projects have been completed for commissioning starting from Today Tuesday 4th, 2022 to Sunday 9th October, 2022, starting with the Commissioning of the newly constructed Kurudu Divisional Headquarters, Abuja. The states to be visited in no particular order include the Federal Capital Territory, Kaduna, Jigawa, Katsina, Yobe, and the Borno States, while other projects across the six geopolitical zones will be commissioned as soon as possible. 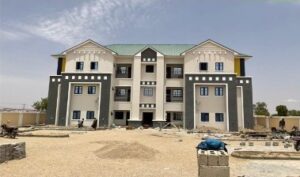 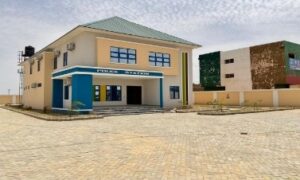 The Inspector-General of Police reiterates his commitment to ensuring that modern policing realities are emulated and deeply entrenched through modern policing facilities and equipment aimed at improving the professionalism of the Nigeria Police Force, as well as growing a citizen-led and citizen-focused policing system for the nation. 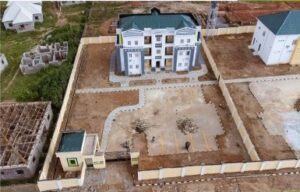 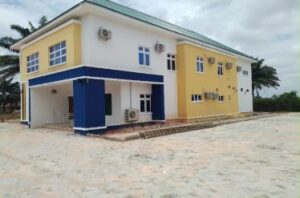 The Police boss equally reaffirms that the present leadership of the NPF would continually strive hard to institutionalize and sustain policies that are geared toward providing adequate welfare packages to police personnel in all areas and across the board.