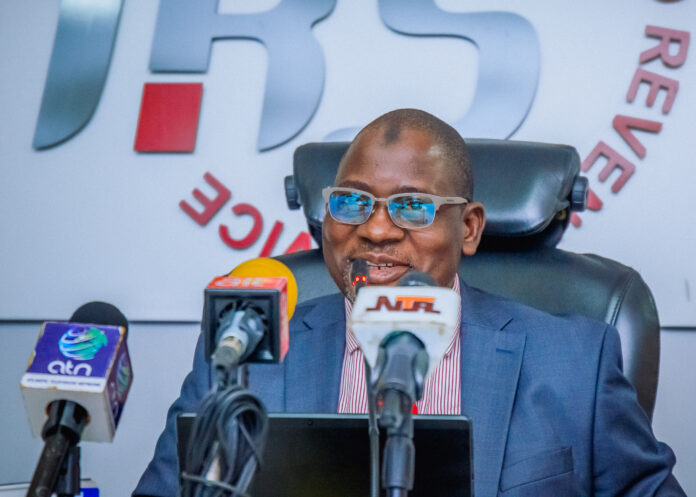 The Executive Chairman of the Federal Inland Revenue Service (FIRS), Muhammad Nami has disclosed that the mandate of the Service is to collect taxes that are due to the federation and the Federal Government not to grant tax waivers to any taxpayer in the country.

Nami stated this in a swift reaction to the news making the rounds that some companies among them Dangote Sinotruck Limited, Lafarge, Honeywell, etc had been granted tax waiver on pioneer status between 2019 and 2021 in the sum of N16 trillion by the FIRS and the other Federal Government agencies.

In his reaction, Nami stated that “FIRS does not have the power or responsibility of facilitating or even implementing tax waivers to investors in Nigeria. There are relevant agencies of government that are charged with such responsibility.”

He, however, noted that the Service is not unmindful of the objectives of granting tax waivers to investors, which he said include “helping to grow local companies, stimulate economic growth, and earn investors’ confidence”. He also stated that he is “confident that the companies which are now enjoying tax breaks will eventually exit shortly and begin to pay taxes to the Federal Government as is currently being done by the companies that have equally enjoyed such tax breaks in the past and are now paying taxes in hundreds of billions of naira. Such companies will continue to pay taxes to the government so long as they remain in business.”

The FIRS Executive Chairman also clarified that “the companies enjoying the Pioneer Status will be exempted from paying only the Direct Taxes (eg CIT, EDT) from their profits but will continue to act as agents of collecting and remitting Indirect Taxes (eg VAT, WHT) in the ordinary course of their operations”.

He concluded the statement by emphasising that he remains focused on the task of achieving the mandate of the Service which is to assess, collect, and account for taxes due to the federation and the Federal Government. This task, he noted, “is challenging, more so at this time of global economic disruption occasioned by the Russia-Ukraine war and the Pandemic. However, the Management is steadfast in achieving the target set for it by the Federal Government. For instance, last year the Service surpassed its target by collecting an unprecedented amount of N6.4 trillion in taxes. So far this year, the Service is poised to perform even better than its record for last year.”

He then called on the stakeholders to join hands with him to grow the nation’s economy.