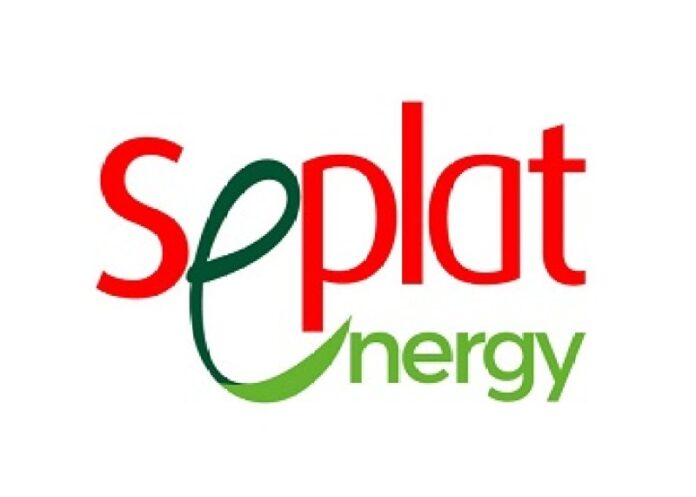 Seplat Energy Plc, a leading Nigerian independent energy company listed on both the Nigerian Exchange and the London Stock Exchange, has reported a rise of 238% in its half-year 2022 profit before tax (PBT) to $209.9m from $62.1m year-on-year.

The company also maintained a strong balance sheet with $350m cash at the bank.

In the company’s unaudited results for the six months ended 30 June 2022, revenue for the period under review also appreciated by 71% to $527m from $308.8m year-on-year, with a dividend of US$2.5 cents per share declared.

The indigenous energy company also reported a 208.5% rise in gross profit to $274.3m from $88.9m year on year and has committed to stopping routine flaring by the end of 2024.

Commenting on the results, which were released to the NSE and LSE on Thursday, Roger Brown, Chief Executive Officer, Seplat Energy Plc said: “Production increased strongly in the second quarter, achieving 52.4 kboepd across our operations, and we expect to maintain higher volumes for the rest of the year now that we plan to export liquids through the more secure Amukpe-Escravos Pipeline. Having divested our interest in Ubima because of its high production costs and export difficulties, we recently acquired a 95% interest in the Abiala marginal field and plan to begin operations there next year using existing infrastructure in OML 40. This is consistent with the strategy for low-cost, low-risk upstream growth we announced last year.

“We remain confident that our transformational acquisition of MPNU will be approved, adding significant reserves and production capacity that will strongly reinforce Seplat Energy’s position as Nigeria’s leading indigenous oil and gas producer.

“We have recently launched a roadmap for decarbonisation, with a clear path to ending routine flaring by 2024. In addition, our ‘Tree for Life’ initiative will plant five million saplings to sequester carbon across five states. All of these initiatives demonstrate our strategic commitment to build a sustainable company that delivers energy transition for the benefit of all Nigerians.”

6M average of 49.9 kboepd (excludes volumes from Ubima, which was divested in Q1)

• Exit from Ubima completed for consideration of $55 million, with an initial payment of $6.4 received in July

• Seplat Energy reiterates that the Sales & Purchase Agreement (SPA) signed on 25 February 2022 to acquire Exxon’s shallow water operations in Nigeria, MPNU, remains valid and the Company remains confident that the proposed acquisition will be brought to a successful conclusion in accordance with the law

• Ongoing strengthening of governance continues with the transition from founder Chairman to Independent Chairman, Basil Omiyi, appointed on 18 May; three new Board members were announced during the period

Capital expenditure expectation for 2022 remains at around $160 million. The Company expects to drill four additional oil wells in the coming quarter to arrest the decline and support production growth across the asset base, complete ongoing projects, invest in maintenance CAPEX to secure the existing assets, and continue investments in gas.