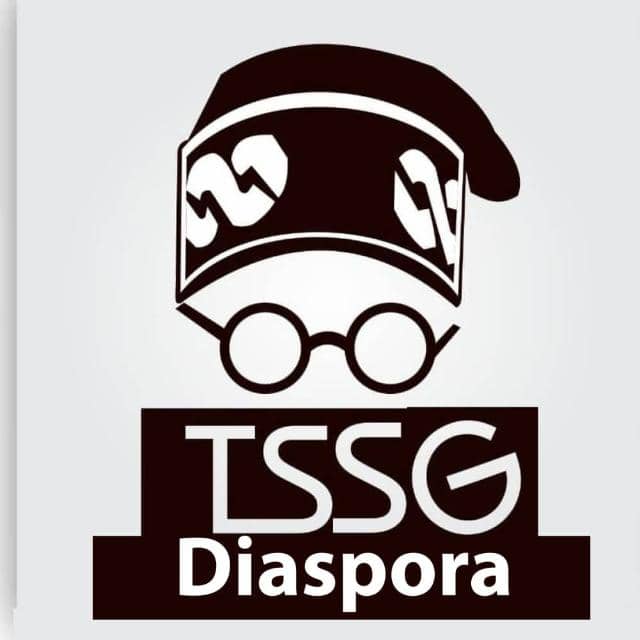 The Tinubu-Shettima Support Group (TSSG-Diaspora) has stated the reason for the breakaway faction from TSG-DIASPORA led by Ambassador Ifeoma (Iyabo) while correcting the misconception.

TSSG Diaspora said: “Our first reaction was to ignore this tendentious, ill-conceived, and flagrant unconscionable misbehavior of Ambassador Ifeoma Iyabo, but on reflection, it was thought necessary to react to this rather unfortunate behavior having regard to the position of the high net worth political stalwarts in diaspora in the scheme of things in our political system in Nigeria.

At the time of filling this report, the Leadership of the breakaway faction Ambassador Otunba Jafaru BRAIMOH- DG: TSSG-DIASPORA: informed the press that the breakaway faction from TSG-DIASPORA: Led by Amb. Ifeoma (Iyabo), had shown that she lacks the skill, temerity, discipline, and selflessness to lead heavyweight DIASPORANS who are BATIFIED and have been in politics with our Principal ABAT in the last 4- decades, her crude and uncivilized management of TSG-DIASPORA, speaks volumes of her background in leadership training.

TSSG Leadership said, “Ambassador Ifeoma Iyabo cannot represent the best from the Diaspora, these and many more led to the breakaway factions to start a more advanced superior platform TSSG-DIASPORA to make superior submissions from the Diaspora about our Principals “TINUBU-SHETTIMA 2023 VICTORY” as the best of DIASPORANS for another 8 years in Aso Rock with the President/Vice President to continue to escalate the dividends of Democracy from their Leaderships to the Public & our Society in these periods (2023- 2031).

“This is for reference why we formed TSSG-DIASPORA FRANCE and set to hold International Political Conferences/ Summits in Paris in the nearest future, TSSG Diaspora stated.

Though TSSG DIASPORA, France Chapter, and Other Chapters will not want to go into any diatribe with Ambassador Ifeoma Iyabo, the group wishes to state as follows to put records straight:

That the leadership of TSSG-Diaspora and indeed members of the group are distinguished and accomplished eminent persons who had served and still serving Nigeria in many capacities. Amongst the members are Ambassadors of organizations, renowned politicians, and other distinguished professionals. It is therefore insulting, contemptuous, and unbecoming for Ambassador Ifeoma Iyabo to state that these esteemed individuals are presiding over quacks.

It belies believed that Ambassador Ifeoma Iyabo does not realize that her loquacious vituperation and obsolete Stalinist, centralized, unpopular approach to the issue of political system in a modern globalized world is archaic, antiquated, and impracticable anywhere in the world.

The Director General of TSSG-DIASPORA, Ambassador Otunba Jafaru BRAIMOH is a tried, and tested with a track record of political leadership from the diaspora, Ex TNN- Diaspora President, Chairman Board of Trustees to Numerous Pro-Tinubu Movements APD-M, NCASG DIASPORA, etc.