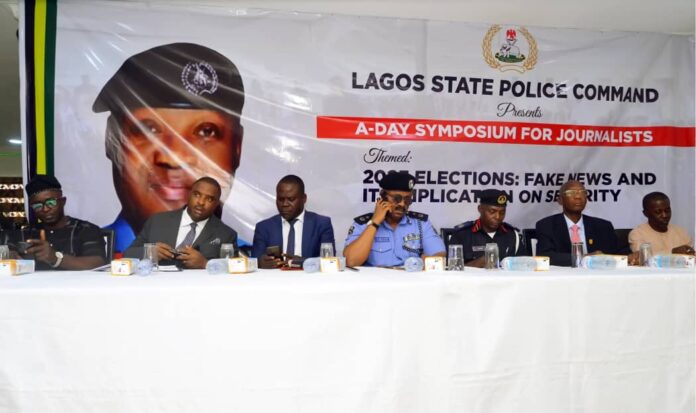 The Commissioner of Police, Lagos State Command, CP Abiodun Alabi, FDC, mnim, psc, has warned purveyors of fake news to desist from spreading misinformation capable of inciting violence in the state as anyone found wanting will be held accountable.

He gave this warning at a-day symposium organized for broadcast, print, and online journalists by the State Police Command on fake news and its implication on security, especially in view of the forthcoming elections. 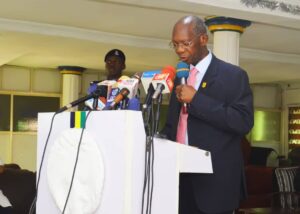 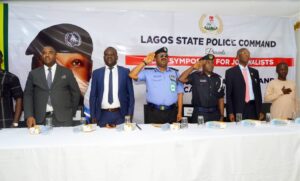 The Program which was held at the Police Officers’ Mess, Ikeja, Lagos was designed to sensitize journalists and media executives on the consequences of misinformation and disinformation. Declaring the Symposium open, CP Alabi noted that one fake news could lead to the breakdown of law and order during the 2023 Elections even beyond the shores of the news purveyor. The CP, therefore, urged the media executives to always fact-check information before sharing. 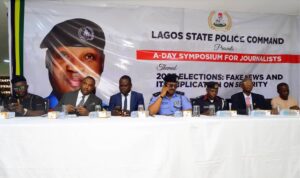 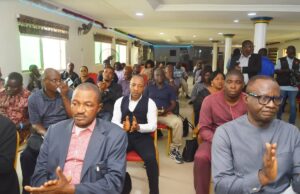