…As CCC Headquarters disown Adelabi Adebayo in a letter

Adelabi Abayomi, a popular evangelist in Abeokuta has been arrested with three others for kidnapping.

Evang. Abayomi is a member and was made Harvest President 1 of C.C.C Comforter Cathedral, Egba Province Q Headquarter, Iberekodo Abeokuta, Ogun State during the 2021 Annual Adult Harvest.It was gathered that the cleric and three others belonging to the kidnapping syndicate were notorious for picking up passengers at Ajah and dropping them off at Old Lagos Abeokuta Expressway before they extort them. 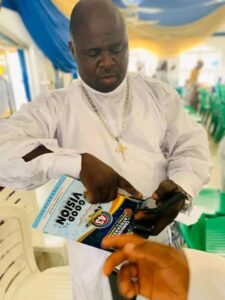 Their fifth accomplice reportedly ran away with the POS they use in extorting their victims.

All members involved in this syndicate are said to be respected Shepherds and Prophets who they consult for spiritual prayers before they embarked on their very ungodly atrocities. 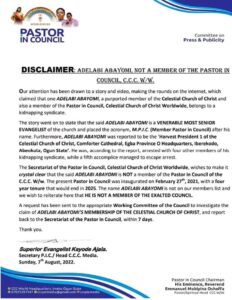 Confessions were made and names were mentioned and security operatives are presently working to get more confessions from them.

Meanwhile, the sequel to its earlier disclaimer that the member of the kidnap syndicate, Adelabi Abayomi, was not a member of the Pastor In Council MPIC, an elite association in the Celestial Church of Christ Worldwide, the church has confirmed the story to be true.

In an update signed by the secretary of Pastor in Council and head of media of CCC Worldwide, Superior Evangelist Kayode Ajala, and made available to the press, Abayomi had been warned to desist from his evil act. 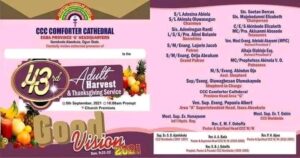 “As stated in our last correspondence on the matter, the case was referred to the appropriate Pastor in Council Working Committee with a deadline that the committee should submit its findings within 7 days,” he wrote.

The C.C.C. Media arm, within that time frame, also interviewed the Shepherd in Charge of the parish attended by Adelabi Abayomi, Superior Evangelist Kayode Olugbesan, who confirmed that Adelabi Abayomi was indeed a member and worshiper at the Comforter Parish, Iberekodo, Abeokuta, Ogun State.

“Adelabi Abayomi was, however, not a Member of the Pastor in Council (M.P.I.C.) of the Celestial Church of Christ Worldwide. All records of the Council including the authentic member’s list of the present and previous P.I.C. attest to this. 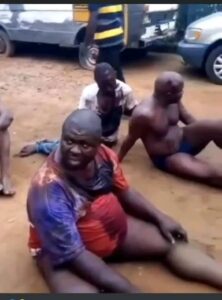 “The Shepherd in Charge of Abayomi’s parish, Superior Evangelist Olugbesan, revealed that he once personally delivered a spiritual message, to Adelabi Abayomi, as directed by the Holy Spirit, not too long ago.

“The thrust of the spiritual message was that Adelabi Abayomi would be a victim of sudden death if he did not desist from doing whatever he had his hands in, which was not right before the Lord.

The Shepherd, the Superior Evangelist Kayode Olugbesan, confirmed that Adelabi Abayomi did not take the spiritual message in good faith and not only stopped attending church services but also became very unfriendly towards the Shepherd in Charge of his parish of worship,” the head of media narrated. 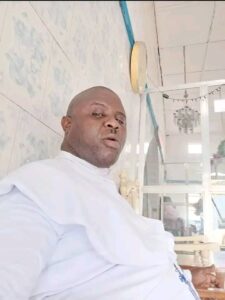 However, the suspect’s wife and children continued to attend the parish after Abayomi withdrew from the parish.

He was eventually apprehended alongside four other members of his kidnap syndicate but died from injuries sustained in the course of his arrest before he could reach the police station. 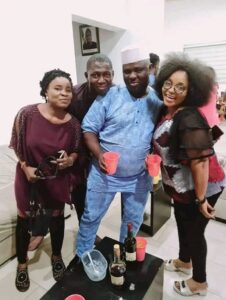 “Having given this update, we wish to finally lay the matter to rest. We choose to respect the dead as we pray that the soul of Adelabi Abayomi finds mercy and repose with the Lord. We remain committed to the forward march of the Celestial Church of Christ Worldwide towards the fulfillment of its divine mandate,” Ajala wrote.