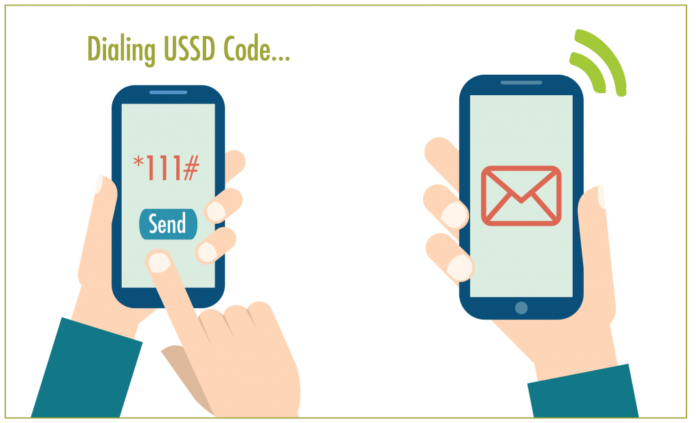 The Central Bank of Nigeria is planning to introduce the Unstructured Supplementary (USSD) code as part of steps to improve the Central Bank Digital Currency (CBDC).

The Evolution of Black Friday In Nigeria

FBN Holdings Wins At The Great Place To Work Awards