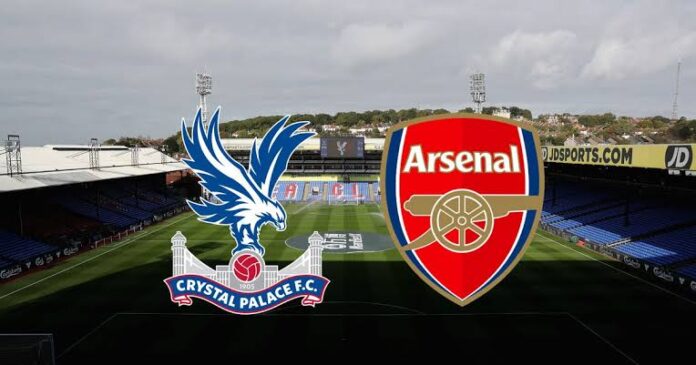 Crystal Palace will take on Arsenal for the opening match of the 2022/23 English Premier League season which is set to air on SuperSport.

The London derby at Selhurst Park will be live at 8:00 pm on SuperSport Premier League (DStv Channel 203).

Crystal Palace manager, Patrick Vieira will be out to lead his team to an opening day victory against the club he captained during his playing days.

His side coasted to a 3-0 victory when they met at Selhurst Park last season and he will be hoping to replicate the feat once again.

Vieira’s Crystal Palace who managed to place 12th in the League and advanced to the Semifinal of the FA Cup last season will be keen to go beyond their past achievements this season.

However, the gunners will be no pushover when they meet, as they will be buoyed by the signing of Premier League winners Gabriel Jesus and Oleksandr Zinchenko from Manchester City.

Arsenal failed to get maximum points from their two meetings with Palace last season, settling for a 1-1 draw at the Emirates before succumbing to an embarrassing defeat away from home.

Meanwhile, Mikel Arteta will also be keen to see his side avoid another opening day defeat after they lost their opening match by a 2-0 scoreline to Brentford, last season.

The Spaniard will be hoping to see his side start the new season with a victory after they narrowly missed out on Champions League football when they placed fifth in the league the previous season.

To enjoy the new football season, customers can download the MyDStv app to subscribe or upgrade or set up Auto-Renewal to stay connected without interruptions. Customers can also dial *288# to recharge.