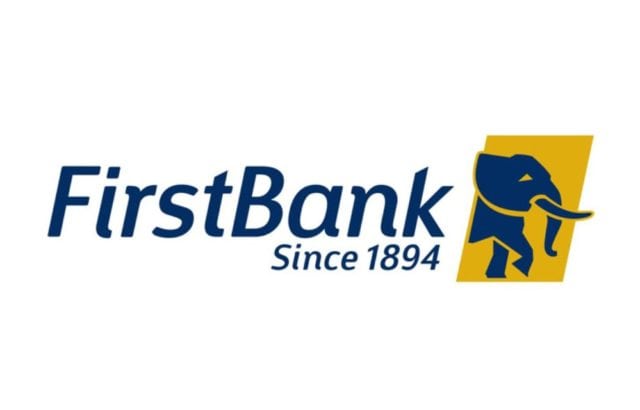 The African Patrons cup is an annual polo tournament that features Low, Medium, and High goal teams from all around the world. The 2022 grand edition will be held between November 1st – 6th, at the highbrow Fifth Chukker Polo Resort in Kaduna.

The players and their teams will compete for the glamorous Patrons Cup. Apart from the star tournament, there is also the Hassan Katsina Cup which would feature medium-goal teams drawn from major polo centres across the country.

In addition to the activities, the annual Breast Cancer Awareness campaign will create awareness and promote education on breast cancer. The event will provide essential screening services to many women who cannot afford it, as well as enlighten women on the early detection signs.

Commenting on the Bank’s contribution to sports development in Nigeria, Folake Ani-Mumuney, Group Head, Marketing & Corporate Communications, FirstBank said “we are proud to have been associated with the African Patrons Cup Polo Tournament for many years, an event that truly captures the spirit of Sport which plays a crucial role to the socio-economic development of the society. We commend Fifth Chukker Polo and Country Club for the Breast Cancer Awareness campaign as it underscores our commitment to the wellbeing of women, particularly with the indelible role they play in the growth of any nation”.

The First@Sport initiative remains part of the Bank’s influence in the development of sports in Nigeria. Added to the Bank’s sponsorship of the African Patrons Cup Polo Tournament which has been for 5 years, other tourneys sponsored by FirstBank include the Georgian Cup of Kaduna Polo Club, for over 100 years; the Dala Tennis Hard Court in Kano Club for over 30 years; the FirstBank Lagos Amateur Open Golf Championship in Ikoyi Club for over 60 years; and the Obasanjo Pro-Amateur tournament of Abeokuta Club now in its 6th year.

FirstBank DECEMBERISSAVYBE: If Your December Is Not Vybing, You Aren’t In December