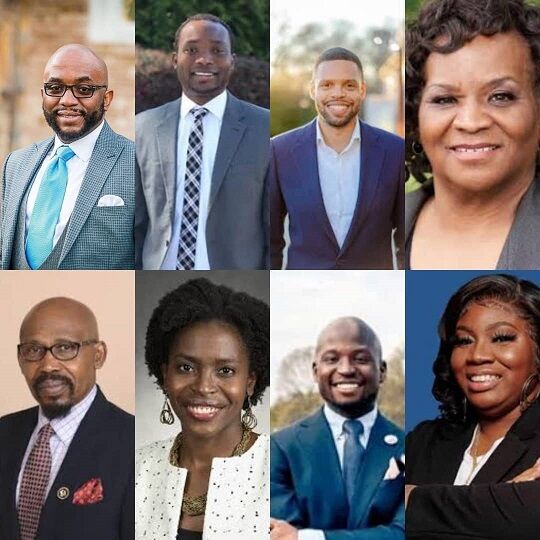 The Chairman/ CEO, Nigerians in Diaspora Commission (NiDCOM) Hon (Dr) Abike Dabiri-Erewa, has applauded the victory achieved by Nigerians that won major seats in the just concluded elections in the United States.

In a Press Statement, the NiDCOM Boss was elated by this development and congratulates each of them for their victories.

Dabiri-Erewa noted with nostalgia that these Nigerians have brought not only fame to themselves but have used their God-given talents, skills, hard work, and resilient spirit to shore up the image of the Country

This feat has shown their leadership prowess and ability to succeed.

The elated NiDCOM boss congratulated them wishing them more wisdom and knowledge in the discharge of their duties.

She also congratulated Nigerian American Public Affairs Committee (NAPAC), a diaspora professional organization in the US that collectively mobilizes support for Nigerian Americans involved in Politics and Public Service in the United State of America (US).

“Congratulations to you all and keep making Nigerians proud, we love you and will keep celebrating you”

Stakeholders Brainstorm On Ease Of Remittances In Abuja