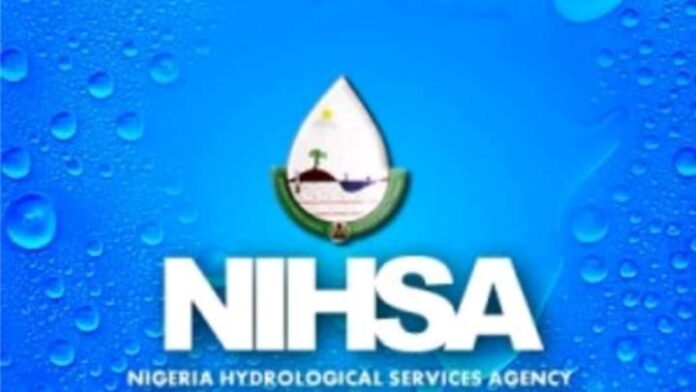 The Nigeria Hydrological Services Agency (NIHSA) has tasked states and local government councils across the federation to intensify and step up efforts to avert flood-related disasters in their domains as the nation is now in the peak of flooding season.

Clement Nze, the Director General of NIHSA, in a statement issued on Friday, maintains that the flooding situation still persists as Rivers Niger and Benue system have continued to build up.

The Hydrological Agency reminded Nigerians that the country is at the lowest point of the River Niger Basin, meaning that once the upper catchment of the Basin gets flooded, Nigeria should be prepared to experience flooding.

It added that “As of Friday, 16th September 2022, the flow of River Niger at Niamey, Niger Republic, upstream of Nigeria, is within the normal limits”.

On the River Benue Basin, however, NIHSA said the release of excess water from the Lagdo dam, which started on Tuesday, 13th September 2022, will be a continuous process till the inflow into the Lagdo reservoirs recedes.

According to the agency the water releases from Lagdo dam, have contributed to the increase in the volume of flow of River Benue and its tributaries; such as River Faro and Mayo Belwa which in turn contributed to the recent flooding in some parts of Wuroboki, Yola, Jimeta, Numan and Madagali in Adamawa State

“Therefore, NIHSA wishes to inform the State Governors, General Public, and Stakeholders alike that the situation at the country’s inland reservoirs (Kainji, Jebba, and Shiroro) and the Lagdo Dam, present a likelihood of River flooding between now and October ending; hence, the need to put in place adequate measures and enhanced preparedness to mitigate any eventual flooding, particularly, in all the states and communities that are on the main course of Rivers Niger and Benue System, namely: Kebbi, Niger, Adamawa, Taraba, Benue, Nasarawa, Kogi, Edo, Delta, Anambra, Cross River, Rivers, and Bayelsa”, it appealed.