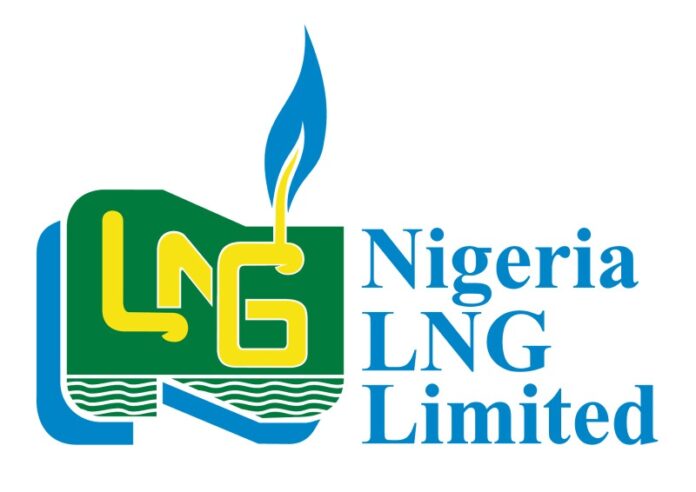 According to the company, its attention was drawn to a publication in the Online publication of the newspaper of 10th August 2022 under the caption: “How govt officials facilitated $1.2bn crude oil, gas theft – Source.”

The NLNG stated the report is false, malicious, and deliberate as it is a rehash of fallacious claims reported on an online media channel in January 2022.

It informed that it had responded to the allegations, clearly stating the facts, yet the Online daily published the same allegations with no prior opportunity offered to the Company to react or respond to the assertions.

The company, added, that the rehash in Online is obviously calculated to cast the Company and its leadership in a bad light. “To again set the records straight, NLNG wishes to clearly state that:

Deliveries of LNG from its Bonny Terminal comply with all regulatory requirements for the export of its products and are made under various LNG sales contracts s to destinations not limited to Europe, but also to the Far East.

The company, further stated that “NLNG is a responsible corporate citizen operating its business according to strong business principles and ethics in accordance with requirements of relevant Nigerian and global laws and regulations,” while adding that “from the commencement of its operations in October 1999, NLNG has never, and does not, engage in “illegal” exportation of LNG or any of its products, nor is NLNG involved in any international cartel, as alleged. It is simply not true that “… the illegal exportation is still ongoing with the backing of some top officials of government.”

Further refuting the allegation  NLNG, said that the trade undertaken by the Company is bound by strict protocols and controls, hence not amenable to the kind of illegitimate schemes alleged in the report.

It stressed that contrary to the allegation of export of LNG without paperwork, records exist for every single cargo of product loaded by the Company since it commenced operations, together with fully accurate accounts of destinations, quantities loaded and unloaded and related earnings on each cargo, and these are demonstrable.

“For each of the past financial years which are periodically audited, including the periods alluded to in the report, the Shareholders of

NLNG, which includes NNPC and three IOCs, never reported that any cargo or product of the Company was lost or unaccounted for.”

“Indeed, the possibility of such happening is beyond comprehension. For the avoidance of doubt, NLNG restates that the report paints a very incorrect picture of the Company’s business and its LNG trade and is at complete variance with the Company’s Vision as a globally competitive LNG Company helping to build a better Nigeria.

NLNG demands an immediate retraction of the false and malicious report in its entirety, in addition to an apology, which must be given as much prominence as the original report. The legal rights of NLNG and its impacted personnel are fully reserved,” it said.