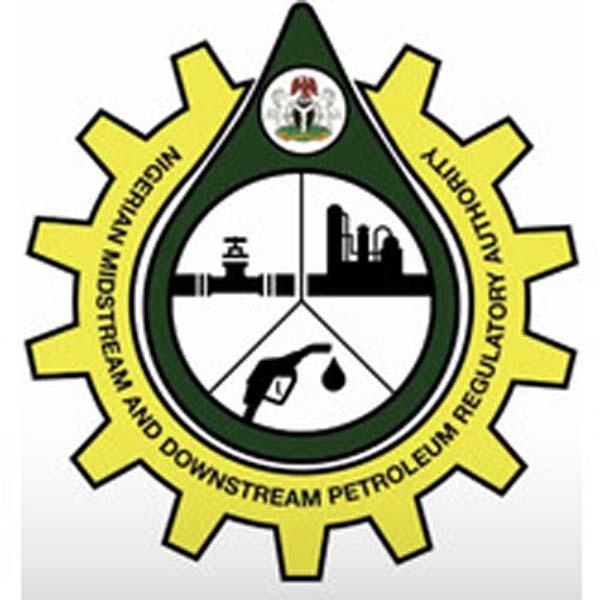 At a three-day event that kicked off in Abuja, the Authority stated that it was in continuation of efforts to streamline its regulations which came as a fallout of the new Petroleum Industry Act (PIA).

According to the NMDPRA, the latest set of regulations would deal with health and safety in the sector as well as the accuracy of measurement devices to ensure that no party is cheated.

It came about two months after the agency concluded the new rules on gas pricing domestic demand and delivery regulation as well as the petroleum transportation and shipment regulation.

The two new regulations were the Midstream and Downstream Petroleum Safety Regulation and the Petroleum Measurement Regulation.

Under the proposed regulations, the NMDPRA stated that tampering with metering systems or its ancillary equipment without approval would now attract a sanction of $2 million per meter.

Speaking at the event, the Chief Executive Officer of the NMDPRA, Mr. Farouk Ahmed, said the meeting underscored the importance of stakeholders’ feedback on the proposed new rules.

Represented by the Executive Director, Distribution Systems, Storage & Retailing Infrastructure, Mr. Ogbugo Ukoha, Ahmed noted that in the next three days, the proposals would be discussed in detail which will be fed into the final document.

“As you know, the essence of these engagements is for us to receive your feedback and add value to the draft to make it richer,” he stressed.

The CEO explained that it was the Authority’s objective to be guided by the collaboration with the operators in the market, pointing out that the NMDPRA considers it very critical to the success of the new PIA.

It also sets out the permits, authorizations, and fees for such activities outlines the duties of licensees and permit holders and provides sanctions and penalties for failure to comply with the regulations.

On the safety regulation, part of the new proposed rules was that operators shall provide for their personnel sufficient and appropriate safety equipment and personal protective equipment of internationally approved standards and ensure that such equipment is always maintained in good condition.

“They are also to provide firefighting and first aid equipment at every facility or installation in accordance with best industry standards and ensure that all personnel including contractors undergo occupational fitness tests and minimum industry training in a manner specified by the Authority,” the NMDPRA stated.

It would also ensure that all major accident hazards associated with the project/facility would be identified, recorded, analyzed, and reduced to as low as reasonably practicable while every safety, emergency, and communication systems conform to acceptable standards and specifications.

In addition, the Petroleum Measurement Regulations shall ensure accurate measurement and allocation of petroleum, petroleum liquids, natural gas, and their derivatives.

It would also determine the basis for calculating revenue accruing to the government, licensees, contractors, and other parties as well as provide sanctions and penalties for failure to comply with the regulations.

It further proposes that licensees shall ensure all metering and allocation systems are designed, fabricated, inspected, tested, and installed in accordance with the regulations and guidelines issued by the Authority.

In addition, part of the new proposed sanctions would see that employment/ engagement of non-accredited Authority contractors for fabrication, construction, calibration, and testing are fined $5,000 per facility.

Modification, alteration, and upgrade of LACT or measurement system (Export) without the Authority authorization would cost defaulters $250,000 per system even as they will part with $25,000 for modification, repair, and alteration of surface or underground hydrocarbon storage tanks without approval.

“Non-compliance in ensuring Authority representatives witness outturn verification at the port of discharge per loaded vessel or shipment is $250,000 while tampering with metering systems or its ancillary equipment without approval per meter is $2,000,000,” it proposed.