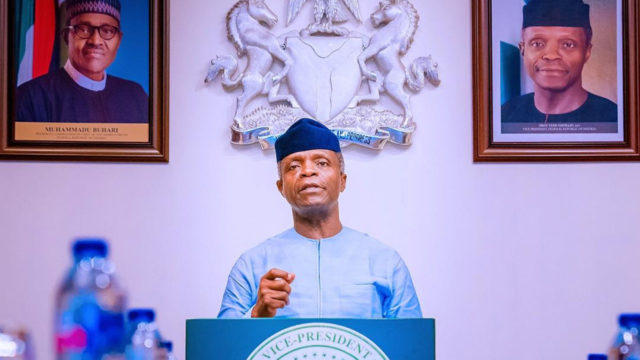 High-ranking gov­ernment functionaries, prominent traditional rulers, professionals, and leaders of political parties in Nigeria are gathering in Abuja for the 5th annual conference of the Association of Local Government Vice Chairmen of Nigeria (ALGOVC).

A statement in Abuja, by the office of the National Chairman (ALGOVC) on Thursday, announced September 21 to Friday, September 23rd as the date of the 5th annual conference and Awards Night.

”This year’s meeting kicks off with happy hour at Agura Hotel on Tuesday, continuing on the second day with capacity building and presentations on the importance of good governance and ways of ensuring effective and capable local government in Nigeria’’ said ALGOVC National Chairman,  Aarebirin Honourable Princess Folashade Olabanji-Oba.

Throughout this conference, participants will discuss issues affecting local government, practical challenges encountered, and solutions adopted as well as economic development and a safer peaceful Nigeria.

“The final day will feature awards and Gala Night’’