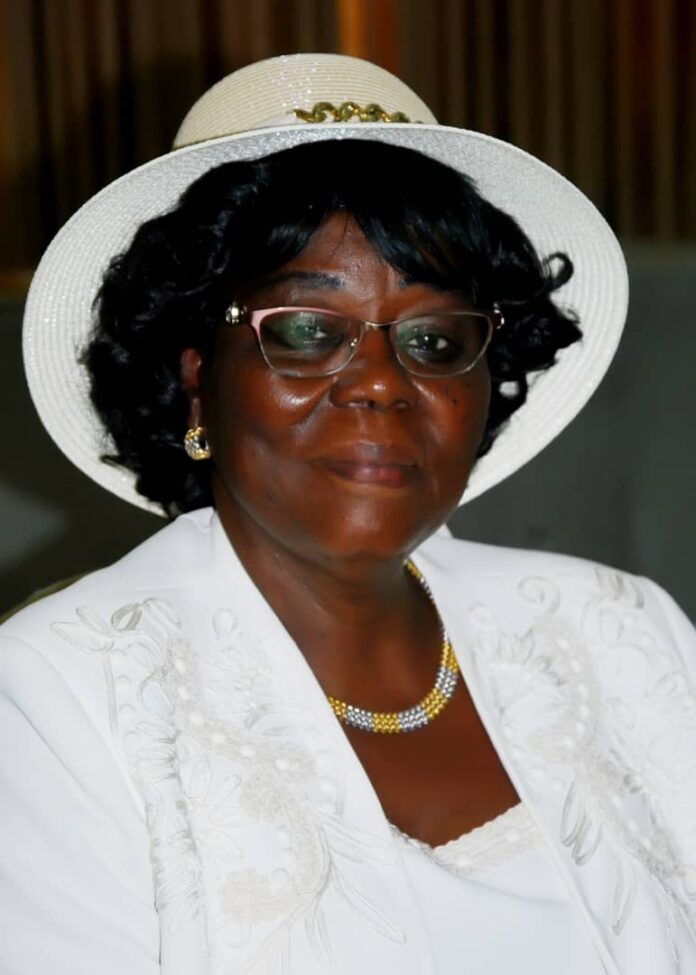 The Police Service Commission (PSC) has reviewed the date of appointment for graduates of the police academy.

The Plenary Meeting of the Police Service Commission (PSC) began in Abuja on Tuesday, September 27th, 2022 with a review and approval of a new date of appointments for graduates of the Police Academy Wudil, Kano.

The Plenary also decided to issue warning letters to all stakeholders involved in the enrollment of persons into the Integrated Payroll and Personnel Information System IPPS, to henceforth desist from capturing for payments any Police new intake without an appointment letter issued by the Commission.

The Commission according to the Plenary decision shall be responsible for conducting the Compulsory confirmation and promotion examination for the Officers. On the enrollment of Police Officers into the IPPIS platform for payment without appointment letters from the Commission, the Plenary decided that all stakeholders involved in this illegal act should be notified in writing of the dangers of this anomaly and its possible legal implications.

The acting Chairman said the Commission will continue to work to ensure that the Nigeria Police Force is properly positioned to contribute effectively to nation-building and security.
Justice Ogunbiyi commended Members for their commitment to service and preparedness to give their best in the pursuit of the common good of the Nigerian people.