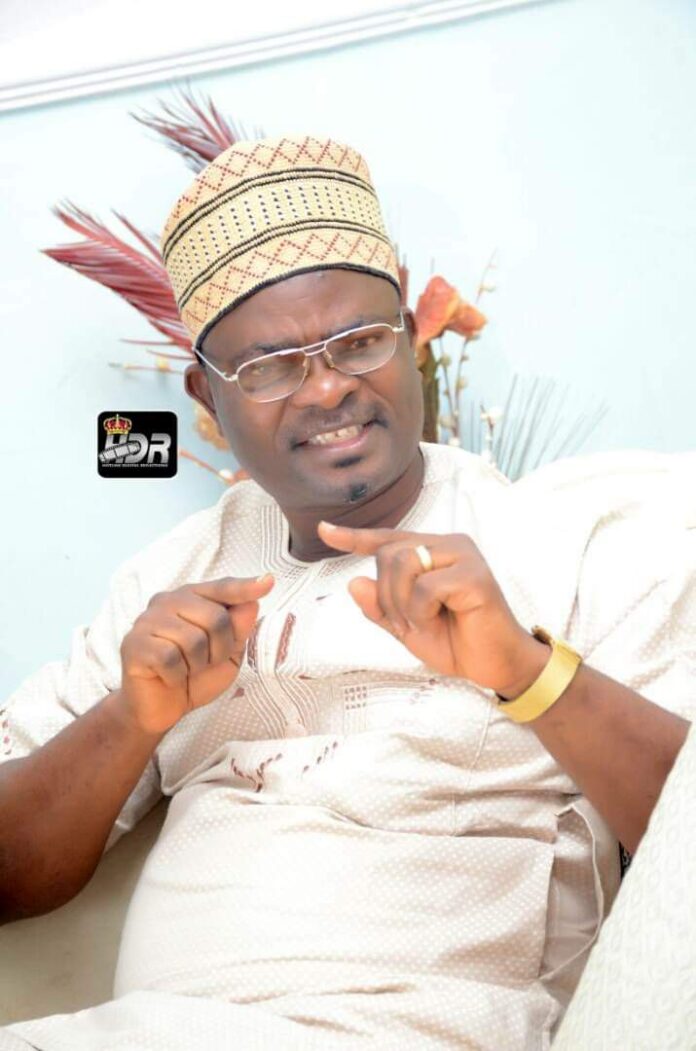 Saul had been denied the traditional Israelite advantage of fighting in the hills and was forced to concentrate his forces at the eastern edge of the plain, near Mount Gilboa.

There he awaited the approach of the enemy. This is probably a good way to describe how the mighty are fallen as regards the governorship election of Osun State.

As Hon Rotimi Makinde was reported to have defeated the duo of Prof. Wale Ladipo, the former National Secretary of PDP, and Hon. Kola Adewusi an Ife Prince is standing as the deputy governorship candidate of PDP pairing with Senator Ademola Adeleke.

It was reported that this set of illustrious sons of Ile Ife voted at Ilode 1 of Ife East local government of Osun State, where Hon Rotimi Makinde who was reported to have been denied reps ticket stood in for Apc in what look like a fight of the titans in Ile Ife.

The election however went peacefully and Honourable Makindes’s party, Apc carries the day with APC scored at 1629 votes while PDP had just 1002 votes.