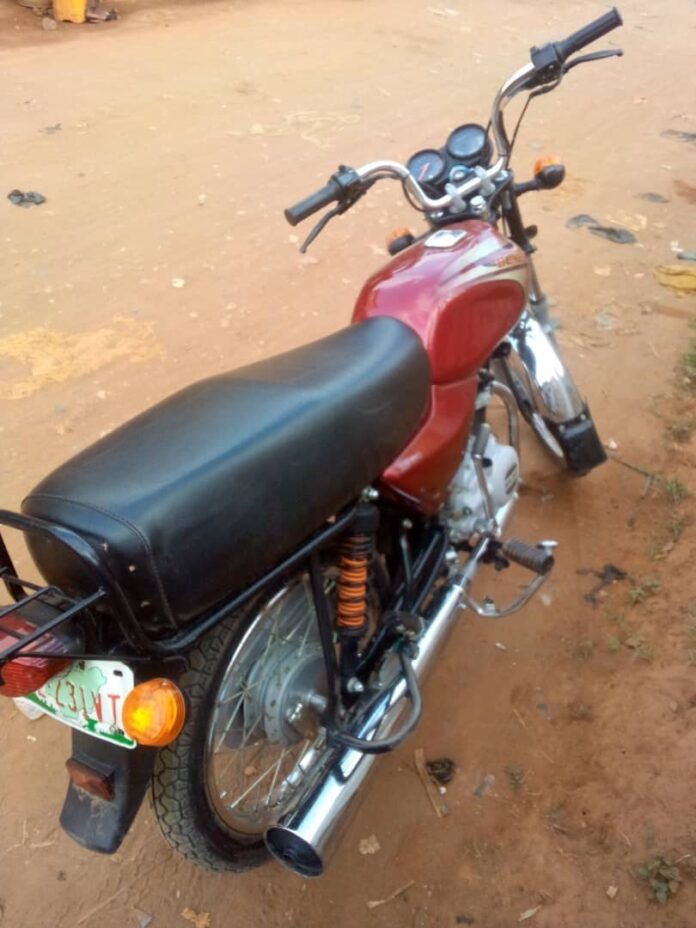 The Ogun State Community, Social Orientation and Safety Corps on Monday 28th November 2022 at about 1600hers recovered some stolen items from escaped Robbery Syndicates in the state.

As contained in a press release issued from the Office of the State Commander of So-Safe Corps, Commander (Dr) Soji Ganzallo through the office of the Director of Information and Public Relations of the Corps, Assistant Commander Moruf Yusuf said that a group of armed robbers was chased by the So- Safe Officers on routine patrol from Gasline axis up to Arobieye in Ado Odo Ota Local Government Area. 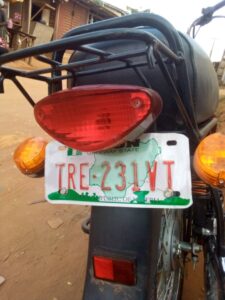 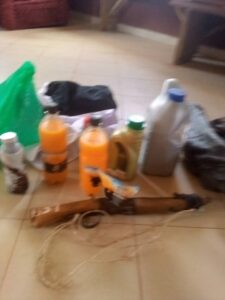 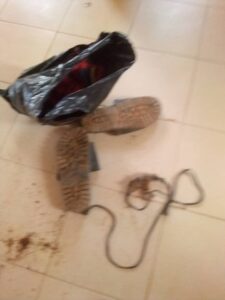 Ganzallo said that the Robbery Syndicate escaped arrest but the Mupin Division in conjunction with Agbara Area Command Officers under the supervision of Assistant Commander Lukmon Adebesin were able to recover the following items; Brand New Red Boxer Bajaj with reg no.TRE 231 VT, CHASIS NO: XMD2A18AX8NWC13064, ENGINE NO: DUXWNC25679.

The recovered items had been transferred to Onipanu Divisional Police Headquarters for further investigation.