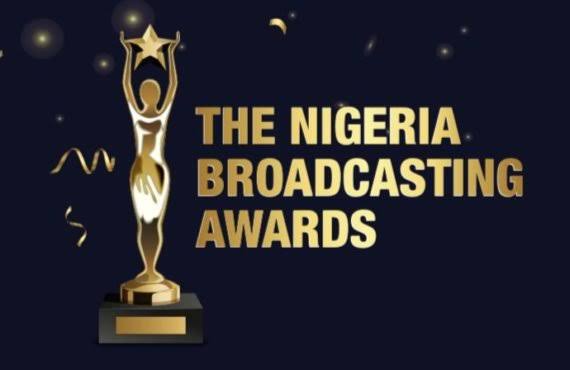 Chairman, Steering Committee, The Nigeria Broadcasting Awards (TNBA), Mr. Guy Murray-Bruce, has declared that the awards, billed to hold in November, will make the Nigerian broadcasting sector a formidable force in the black world.

Murray-Bruce, who is President of the Silverbird Group, made the declaration on Monday during an interview on Wazobia FM.

TNBA, promoted by the Broadcasting Organisations of Nigeria (BON), is a first-of-its-kind professional excellence recognition and reward platform.

According to Murray-Bruce, the primary objective of the awards is to motivate professionals to attain higher standards as a means of further contributing to national development.

“If people are recognised and rewarded, they will be motivated to do more and if they do more, they will make the Nigerian broadcasting industry a formidable force in the black world,” he said.

He added that the committee he chairs will soon announce a call for entries into the 13 award categories and calls on broadcast professionals to enter their works for consideration by a panel of judges that will soon be announced.

Also speaking on the program, Mr. Jenkins Alumona, Managing Director/Chief Executive Officer of Strategic Outcomes Limited, consultants to TNBA, described the awards as independent, as they will be “given by broadcasters to broadcasters”.

“TNBA will be awarded by broadcasters to broadcasters and devoid of sponsors’ influence. While we seek sponsorship backing for the awards, sponsors will have no role in adjudication, as entries will be rated by a panel of judges comprising active and retired broadcasters with integrity and stellar professional records. The process will also be run by a top audit firm as a way of stamping fidelity on it,” said Alumona.

He also called on sponsors to take advantage of the visibility the platform provides, as the awards have secured the buy-in of about 300 BON member private and public radio and television stations across the country.

“TNBA, as a marketing platform, is the equivalent of buying one and getting 300 free. All BON-member stations are fully plugged into the awards, giving would-be sponsors immense mileage for their messages and positioning them as supporters of national development through higher information dissemination standards. Higher professional broadcasting standards will earn the sector and the country more respect across the globe,” he said.

Murray-Bruce and Alumona expressed similar sentiments in an interview on BEAT FM, with the duo saying that a jump in professional standards, the aim of TNBA, will make broadcasting more appealing to the coming generation, as intending broadcasters will be confident that their excellence will be recognised.

“The awards will be glamorous because broadcasting is a trade known for glamour. This, in addition to recognition of stellar performances, will inspire the younger generation by making the trade more appealing. TNBA will be an annual event, giving opportunities to professionals to be celebrated,” Alumona added.

Enjoy Authentic Stories In Your Local Dialect This Weekend On GOtv