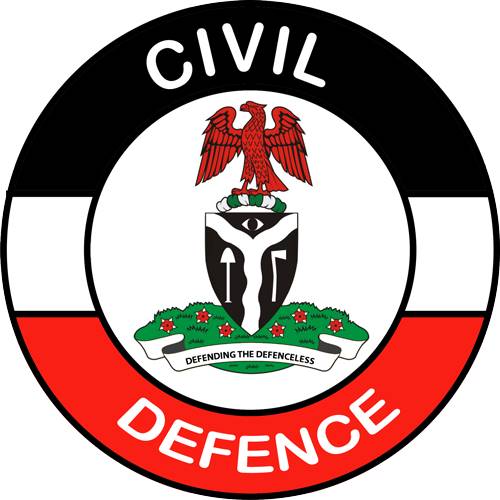 The kidnapped wife of the Head, Commandant General’s Special Intelligence Squad (CG’SSIS), DCC Apollos Dandaura, Mrs. Dandaura Victoria Apollos, who was taken away forcefully inside her living room has been rescued at about 9.20 pm on Friday, 4th November 2022, in Lafia, Nassarawa State.

Recall that Mrs. Dandaura Victoria was kidnapped at her residence in Gidi-Gidi, around Cattle market, Lafia, Nasarawa State on Wednesday, 2nd November 2022 at about 7:00 pm in the evening by unknown gunmen who stormed the residence and were shooting sporadically in the air before whisking her away forcefully at gunpoint.

His younger brother, ASC1 Ezekiel Dandaura Samu, personnel of the Corps serving in Nasarawa State Command who sustained gunshot injuries in the cause of the attack is still receiving treatment in a hospital facility and is in stable condition.

He assured the general public that the Corps under his watch will continue to protect lives, properties, and all Critical National and Infrastructure in the country.