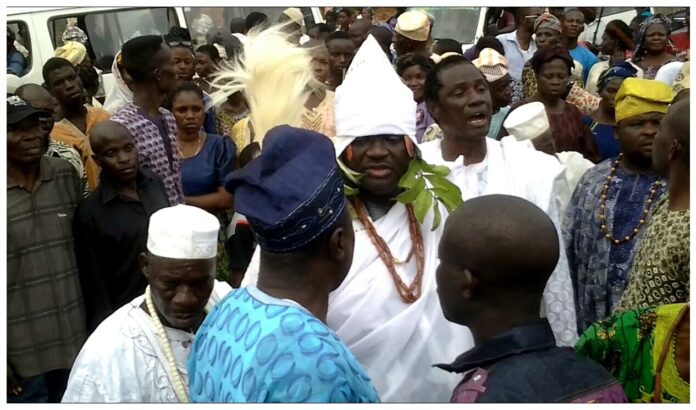 Oba Michael Odunayo Ajayi emerged as the Elerinmo of Erinmo Ijesa in Osun State eight (8) years ago, his installment was in accordance with tradition being from the direct descendants of the 3rd and 5th Ooni of Ife, Obalufon Alayemore from an ancient historical town in Oriade Local Government Area of Osun state.

Elerinmo mounted the throne of his forefathers after a sterling career in the organized private sector starting with the Unilever Group, Nigeria’s largest multi-national conglomerate, UAC of Nigeria Plc for about a decade, and later with German Pharmaceutical giant, Nigeria German Chemicals Plc (Hoescht) as Head of Consumer Healthcare where he personally relaunched major popular pharma-household brands like Abidec; Benylin Cough Syrup; Novalgin; Parazone bleach among others. 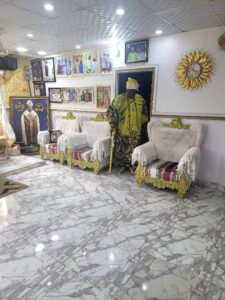 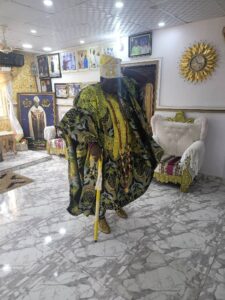 As an astute career person and influential economic strategist, Elerinmo created changes in his palace administration that impact positively to his community such as Community social programs and children’s Christmas parties including making Erinmo land a tourist delight through existing cultural festivals among other things. He is also a social critic of state and national issues that include economic policies of the government, education, security, and traditional issues. 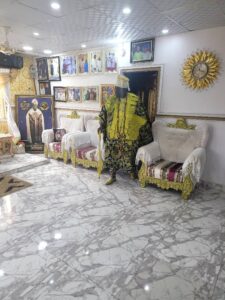 Elerinmo has on several occasions through national publications in the mainstream newsprints lend his voice on how best to treat traditional rulers in Nigeria. He has on one occasion canvassed for traditional rulers to be included in governance as the kings are closer to the people than the others in government. 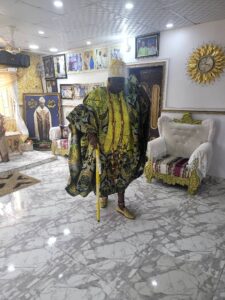