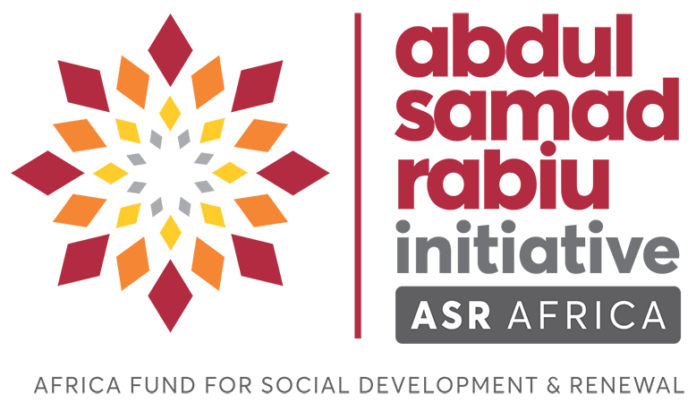 The Abdul Samad Rabiu Africa Initiative (ASR Africa), the brain-child of Abdul Samad Rabiu, founder and Chairman, BUA Group, in partnership with an Abuja-based publishing firm, +234Express, has kicked off a social cohesion initiative titled Reading Against Intolerance (RAI) to curb all forms of violence and divisive ethnoreligious rhetoric in Nigeria.

This is in commemoration of the United Nations International Day of Tolerance which is celebrated globally on November 16th every year.

Speaking at the project kick-off in Abuja, Mr. Ubon Udoh, the MD of ASR Africa, stated that peace and community-building programs are at the core of ASR’s social development intervention.

He further stated that ASR Africa is satisfied with this initiative which is targeted at promoting cross-cultural learning and tolerance amongst young people in Nigeria. He added that this mandate was driven by the vision of the Chairman of ASR Africa, Alhaji Abdul Samad Rabiu; which includes supporting relevant institutions in ensuring that citizens have a safe environment to thrive.

On his part, The RAI project lead and proprietor +234Express, Mr. John Adoga, appreciated ASR Africa for buying into the vision of the initiative. He stated that the RAI project will provide a platform through which the younger generation can be shielded from the effects of Nigeria’s perennial ethnoreligious tensions and conflicts. “RAI is a national initiative for the promotion of tolerance, national cohesion, and cross-cultural learning among youth. Among other objectives, the initiative is pushing for the establishment of “Tolerance Clubs” in schools across the nation.

The Reading Against Intolerance (RAI) project was initiated in response to the continued rise of divisive ethno-religious rhetoric and violence across various parts of Nigeria which seeks to ensure that relevant stakeholders will synergize efforts toward the nation’s continued peaceful existence.

To mark the 2022 UN International Day for Tolerance, 50 sets of the 21-book Nigeria Heritage Series will be delivered for free to schools and book clubs in Abuja. The partners plan to unveil other activities under this project as they proceed.