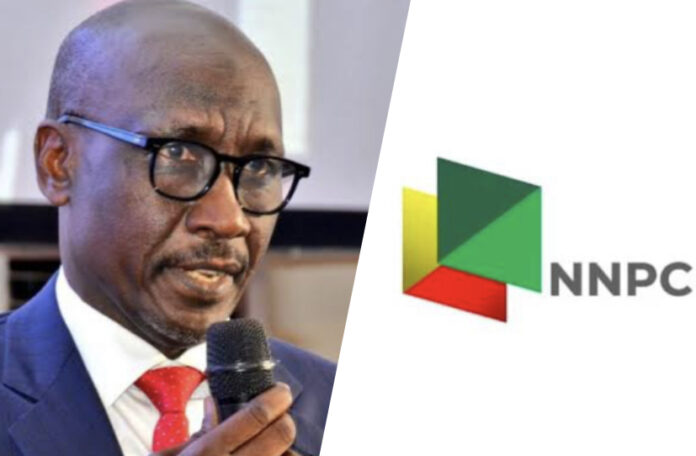 Speaking yesterday, while presenting a paper at the 40th annual international conference and exhibition of the Nigerian Association of Petroleum Explorationists, the NNPC boss, who spoke on the topic, “Global Energy Transition and the Future of the Oil and Gas Industry: Evolving Regulations, Emerging Concepts, and Opportunities,” said that rapid demographic change will continue to drive up demand for energy services across Africa in the coming decades.

Kyari, who was represented by the Executive Vice President, Upstream, Engr. Adokiye Tombomieye, said that oil demand in Africa stood at an average of 4.36 million barrels per day in 2022.

He said that although Africa has the world’s lowest levels of per capita use of modern Energy, energy demand is set to increase with growth in population and incomes, lamenting that 970 million Africans lack access to clean cooking gas. Kyari told the gathering that the energy mix has become more diverse, with Africa still dominated by fossil fuels with hydropower making the only meaningful renewable energy contribution. He said: “It is therefore our firm position that fossil fuel will continue to contribute more than 50 percent to the energy mix in Africa and possibly the rest of the world.

“However, the most important question for this strategic gathering is around the competitiveness of the hydrocarbon sources compared to renewal comparatives in terms of cost, energy contents, and sustainability.

“Recent happenings in the Russian-Ukraine crises have seen the resurgence for the need of fossil fuels and in some cases adverse use of high-carbon generating energy sources like coal, this also points to the fact, that energy transition implementation has to be gradual.

“It is therefore imperative for the industry, NAPE, and key stakeholders to rededicate ourselves towards scaling above the challenge posed by the transition.

“One way to scale up is by delivering the most advantaged barrels to the world while paying attention to environmental sustainability through huge investments in technology and innovation.

“Nigeria and the rest of resource dependents would require oil to transit out of oil. However, we will remain sensitive to the growing global concerns relating to global warming, climate change, and the increased attention in national and international public discourse generally due to increasing environmental concerns resulting from the heightened concentration of greenhouse gases (GHG), which are associated mostly with fossil fuel combustion.

“This has led to renewed interest in low carbon-intensive and environmentally friendly energy sources.”

He explained that currently, the energy transition is moving very aggressively, and major fund providers for petroleum upstream investment are now activist and anti-fossil. The NNPC chief executive said the financing of oil and gas projects has become more complicated as banks, multilateral lenders, and investors are diverting capital away from fossil fuels to renewable energies.

According to him, “there is a universal acceptance of the need to gradually transit by reducing energy-related CO2 emissions to limit climate change.