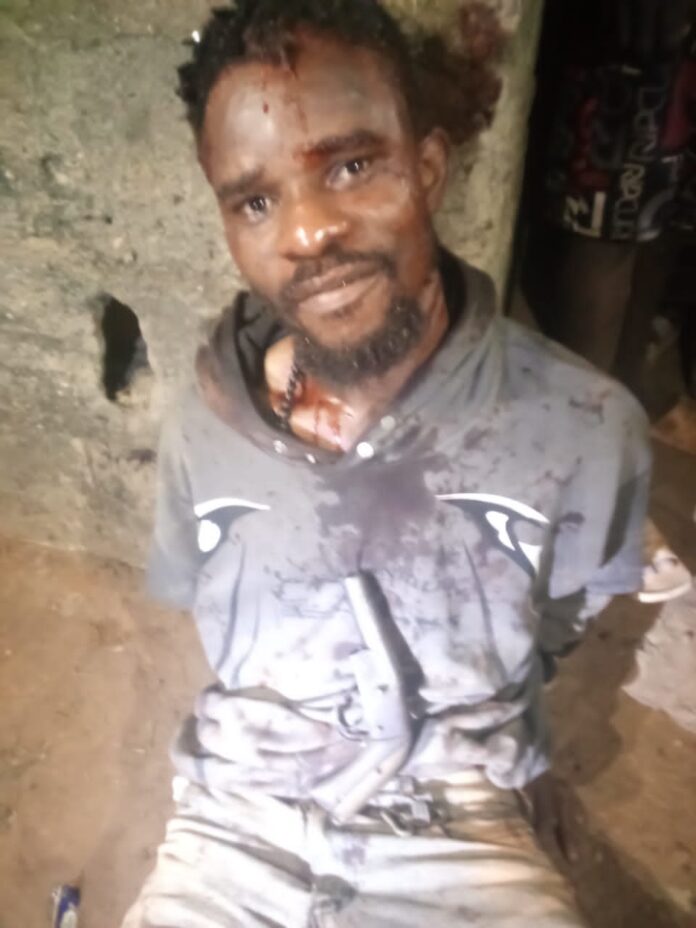 The Ogun State So-Safe Corps, a State-owned Security Outfit under the leadership of Commander (Dr) Soji Ganzallo on Tuesday, 15th November 2022 apprehended a middle-aged man suspected to specialize in the hijacking of motorbikes and robbing traders in the Gateway State.

In a press release issued by the State Commander of the agency, Commander (Dr) Soji Ganzallo through the office of the Director of Information and Public Relations of the Corps, ACC Moruf Yusuf has it that the suspect, Ojo Fagbenro, 32years old, and a resident of Iju-Aga, Abekoko in Iju-Ishaga was arrested by its officers of Oke-Aro /Olambe Division on routine patrol at about 2000hrs while trying to rob the law-abiding citizens selling phone accessories on the bridge at Abule Ekun, Giwa, along Ijoko Road in Ifo Local Government Area. 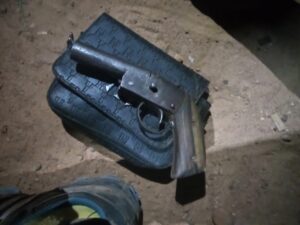 Ganzallo who also instructed the Divisional Officer SC Akeem Olaiya to find a lasting solution to the robbery and killings in the axis, further revealed that the alleged suspect during preliminary Investigation confessed to the crime, and then revealed that he is the Number three (3) of the deadly Eye confraternity in the Area.

The suspect then revealed that he was a member of the deadly cult group that killed Gabriel Frank on Monday, the 14th of November 2022 at Iju-Ishaga.

The suspect and the exhibit – 1 locally made pistol, charms, and small bag-found on him have been handed over to Ajuwon Police Divisional Headquarters for further investigation and likely prosecution.