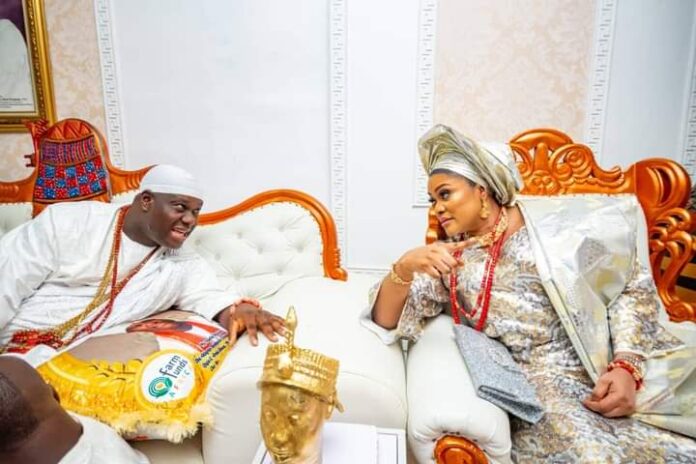 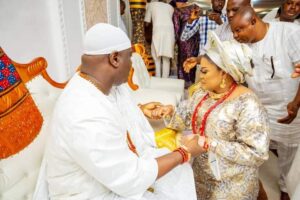 The new queen Ajibola ushered into the Ile Oodua Palace in Ile-Ife at about 8:00 pm last night by her mother and other members of her family from Kogi and Kwara states was first received by members of the Ife Traditional Council led by the Obalufe of Ife, Oba Idowu Adediwura and Lowa Adimula of Ife, High-Chief Adekola Adeyeye who after necessary traditional and spiritual rites performed by the Isoros(Chief priests)
presented to the Ogunwusi family and the husband. 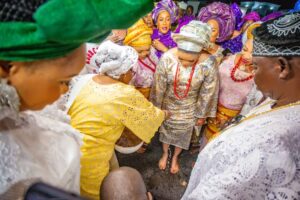 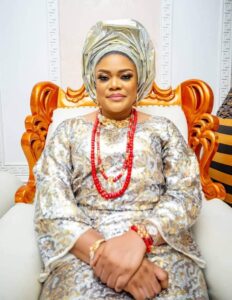 Olori Mariam Ajibola Ogunwusi is mixed blood as her late father hailed from the Ebira ethnic part of Kogi state while her mother hails from Erin-Ile, an ancient Yoruba town in Kwara state.

PhotoNews: Inspection of Ongoing Rehabilitation/Upgrade of The Lekki-Epe Expressway Project