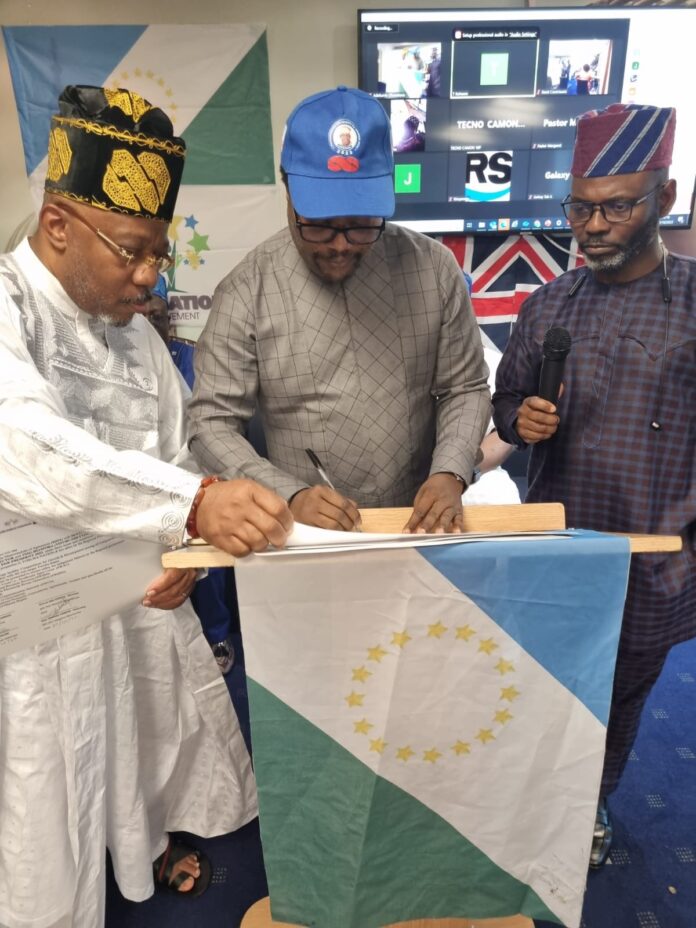 The open endorsement was held on Saturday, October 22 2022 at the Holiday Inn Express Hotel, Stratford, London, where eminent personalities gathered to grace the occasion. It is one of the times when such an organisation will be turning back to support a pan-Nigerian political party’s candidate in recent times. 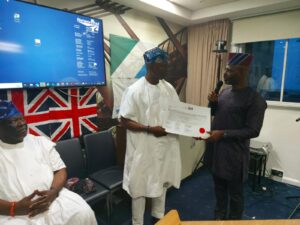 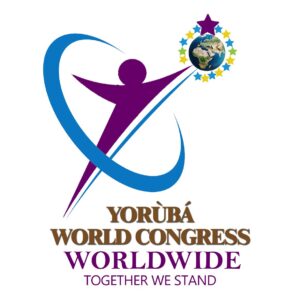 TSSG Diaspora Director, Otunba Jafaru Braimoh informed ROTAMEDIANEWS that it is high time for everyone, most especially the Yoruba indigenes all over the world to support Asiwaju Bola Ahmed Tinubu.

Braimoh said, “This important endorsement of our Principal BAT-JAGABAN is an ongoing weekly event ending March 2023 and across the 6-States of the southwest region through the federation of Nigeria. APC-PARTY PCC UK will relaunch this endorsement nationally whilst TSSG-DIASPORA will relaunch globally for the Yoruba race to vote for their own Son TINUBU-SHETTIMA 2023 VICTORY “

Yoruba World Congress Leader, Engr. Adigun Tajudeen Raheem said the time has come for everyone, most especially the son and daughters of the Yorubas around the world to put behind the past and for the success of their son, Asiwaju Bola Tinubu in the forthcoming presidential election.

While echoing the expression of ’EMILOKAN’, Raheem stated that his group has resolved to back the APC candidate with the hope that he will return Nigeria’s glory and bring the cohesion and peace required for the progress of the country. 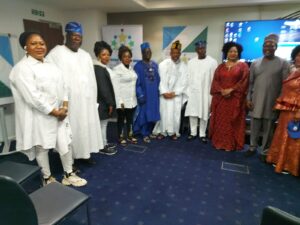 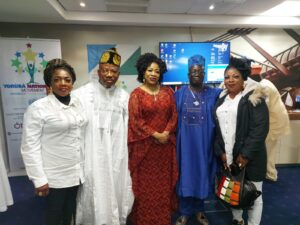 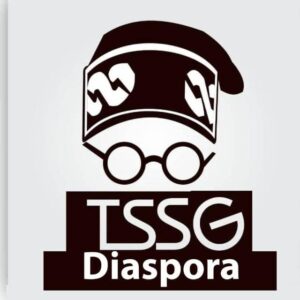 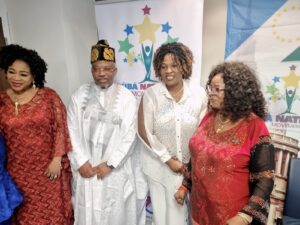 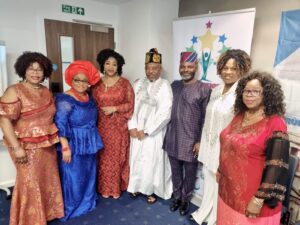 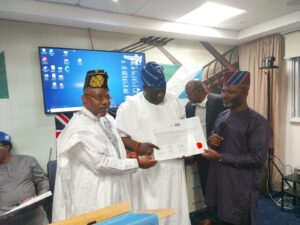 On hand to ably welcome the group is Otunba Oladapo Habeeb who represented the APC UK Campaign Council. The event held amid fanfare promises to ensure the success of Asiwaju Tinubu in the February 2023 general election.

The Yoruba World Congress’s promises to deploy its entire arsenal says this is the best time for Nigeria to take her place in the comity of nations. The group has also indicated their plans to send representative Asiwaju Bola Tinubu to Nigeria to fine-tune their plans for his election.

While commending those who graced the event, J.P Ade, YWC/YNN Contact and Mobilisation Director said “On behalf of YWC/YNNM Worldwide, I say a very big thank you to everyone that attended YWC/YNNM endorsement of Asiwaju Bola Ahmed Tinubu. It is one in history and history will never forget all our efforts to ensure victory and freedom in Yoruba land. The Lord Almighty will reward us all.

Yoruba World Congress move in Love with Asiwaju Ahmed Tinubu and we shall all win in our race, to deliver Yoruba lands from the hands of the terrorist in Nigeria.

I will love to say a very big thank you to my life brother, Honourable Habeeb Oladapo, and my special brother, Otunba Jafaru BRAIMOH You are greatly appreciated, he concluded.