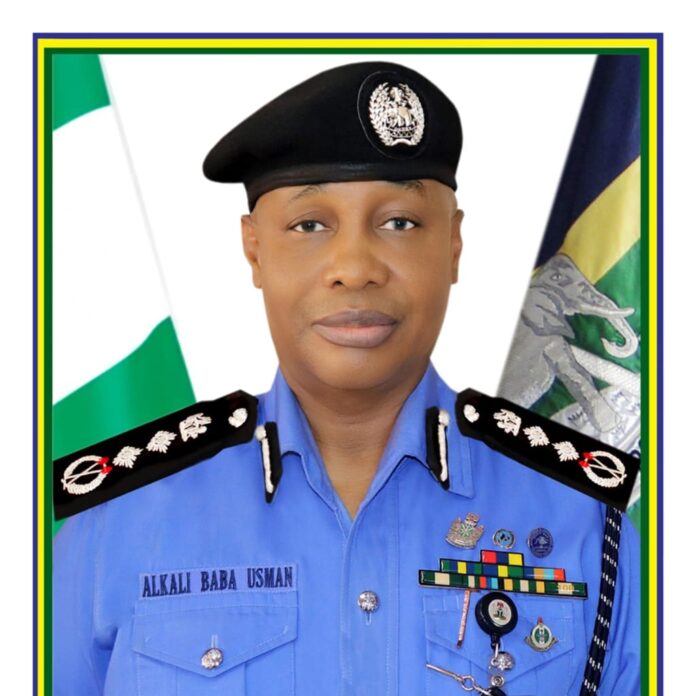 The Inspector-General of Police, IGP Usman Alkali Baba, psc (+), NPM, NEAPS, FDC, CFR, has ordered the immediate distribution of additional batches of uniforms, kits, accouterments, and anti-riot equipment comprising bullet-proof vests with armored plates, ballistic helmets, long and short-range tear gas for civil disorder management, and stun guns to ensure officers appear in clean uniforms and are well-suited to discharge policing services professionally before, during and after the 2023 General Elections; and for the general safety of all and sundry across the country.

In a statement released to newsmen, Force Public Relations Officer, CSP Olumuyiwa Adejobi, mnipr, mipra, said “This distribution is coming on the heels of the recently procured batch of the items to cater for the welfare of officers and men of the Nigeria Police Force as preparations are in top gear for the forthcoming General Elections, to optimize professionalism and friendly engagements in crowd control, as well as the subduing of any civil unrest; and to maximally adopt modern techniques of curtailing crimes and criminality.

The IGP, therefore, assures of his administration’s continuous commitment to continually provide the needful and upgrade the operational capability of the Force at all levels in order to completely stamp out crimes and criminality in the country while providing top-notch election security management for the 2023 General Elections.

Equally, the Inspector-General of Police charges officers and men of the Force to exhibit discipline, and decency, and respect for people’s fundamental rights while discharging their duties.