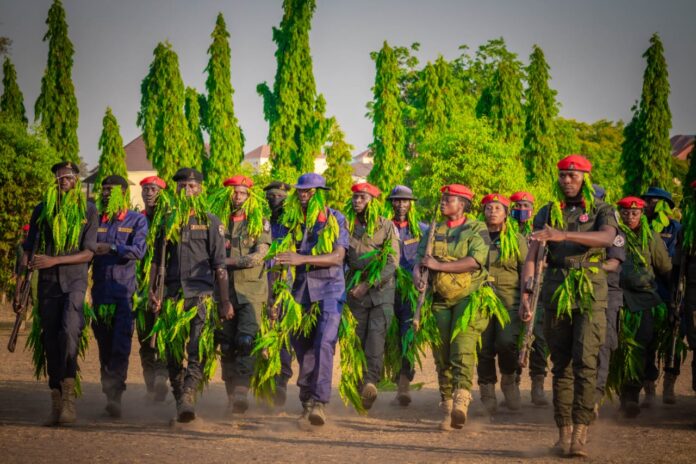 A total of 638 officers and men of Nigeria Security and Civil Defence Corps (NSCDC), drawn from different State Commands across the Federation passed out successfully from an eight weeks intensive Agro Rangers training at the Corps National Headquarters, Abuja.

This was during the Passing Out Parade (POP) of 638 newly trained officers and men at the Corps National Headquarters, Abuja, for the Agro Rangers unit, which is saddled with the responsibility of ensuring increased food production to guarantee food security.

The Agro Rangers are specialised Units in the Corps established in 2016 through the initiatives of the Federal Ministry of Agriculture and its interior counterpart to provide security and protection for Agro-allied investments, farmlands, farmers, and other Investments in the agricultural sector in the Country. 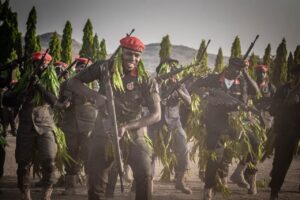 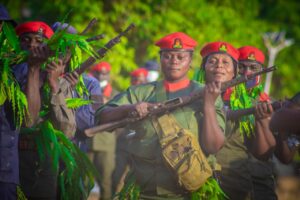 The CG explained that the training of more personnel for the Agro Rangers unit was necessitated by recent events of violent clashes between farmers and herders in some parts of the country which has to be checked before it snowballs into an unmanageable situation.

He urged the newly trained Agro Rangers who would be deployed for various assignments to remain committed to the tasks ahead of them.

He charged them to imbibe discipline and patriotism as their watchwords, urging them to remain gallant, fearless, rugged, and non-compromising in the discharge of their duties.

The CG directed them as government is divesting into Agriculture to work assiduously, to boost food production by protecting all agro-allied investments in their care.

He mandated them to minimise crisis between farmers and herders in the country by de-escalating conflicts through the use of mechanisms of mediation such as Alternative Dispute Resolution (ADR) in the settlement of disputes.

While congratulating the newly trained personnel at the Passing Out Parade (POP) after 8 weeks of intensive training, the Corps helmsman admonished them to always observe the rules of engagement and code of conduct in their day-to-day operational engagements as there is nothing like accidental discharge in the Corps Standard Operating Procedure. 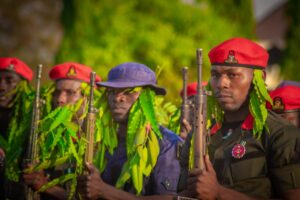 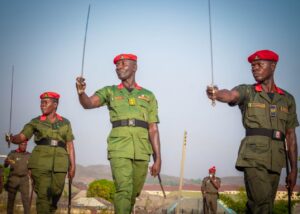 On Security, during the yuletide season, the CG reassured the public of sufficient security as they go about the celebration, reiterating that officers and men of the Corps have been adequately deployed to every nook and cranny of the country.

He said, “Our men are everywhere and have been placed on red alert to prevent any breach of peace or attack on innocent fun seekers or sabotage of critical national assets and infrastructure.

He advised that people should celebrate with moderation and within expected rules. He further charged the public to remain vigilant and watch every strange movement within their vicinity and report any suspicion to nearby security operatives.

The CG congratulated all Christians on the celebration of the birth of Jesus Christ, emphasising the need to emulate the virtues of Christ by being our brothers’ keepers and working towards the good of humanity.